Q, (my fiancé) thought Oliver needed a friend (yes, he's a keeper), and we ended up adopting a trio (yes, trio) of boys from the Animal Rescue League in Des Moines. Meet: 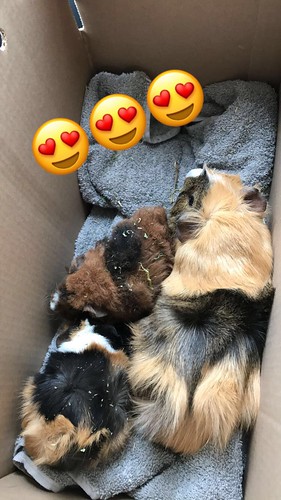 AJ (dad of other two boars - they were "happy accidents" ) 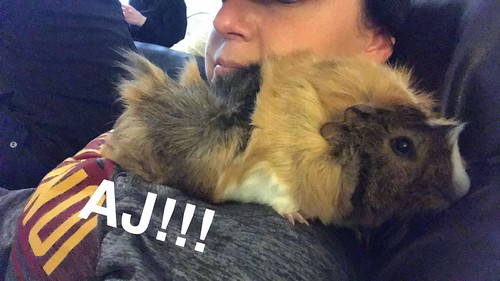 Good to hear from you!
Top 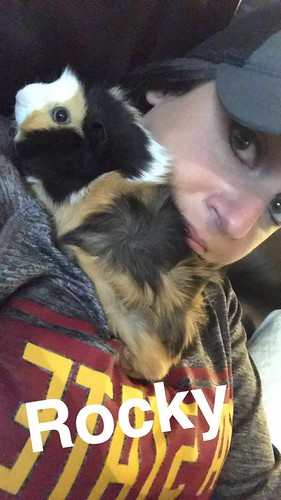 And, McElroy (Texel cross - he is the cutest little Brillo pad!) 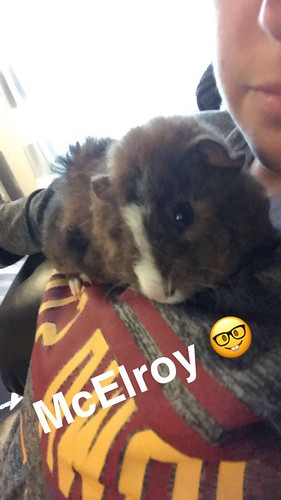 After quarantine, they survived the least eventful intros, and are living happily as a 4-boar SuperHerd! 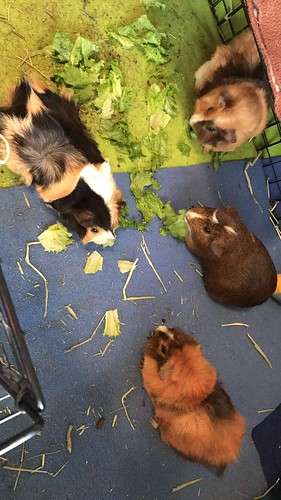 More to come, hope everyone is well! 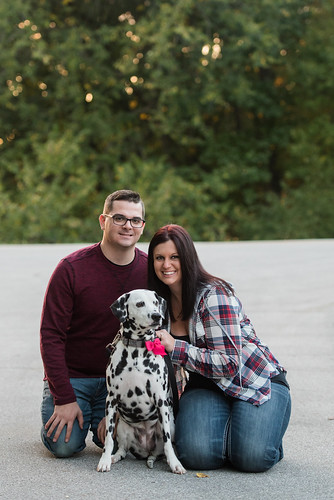 I'm glad things are looking up for you! That is one lovable dog, too!
Top

It's so good to get an update, and such a happy one at that. I'm so happy for you and your lucky furries.
Top

I always remember you and your stories of Mouse fondly. So glad you still have pigs in your life, as well as an adorable puppy and a great guy!
Top

Hello from Iowa! It is finally spring here, and the pigs are glad to see the sunshine!

We have transitioned from a snuggly winter to aaaaalmost summer! Picture heavy post, will keep text to a minimum - we all know you are here to see the pictures anyway! :) 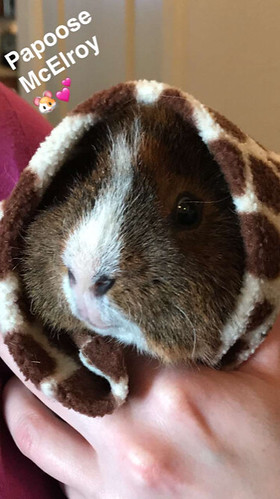 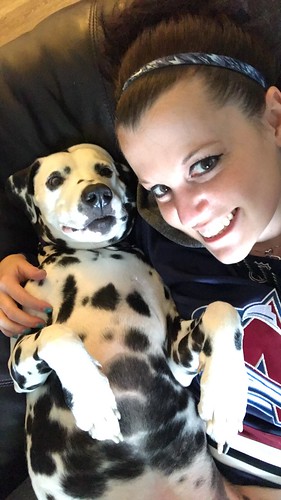 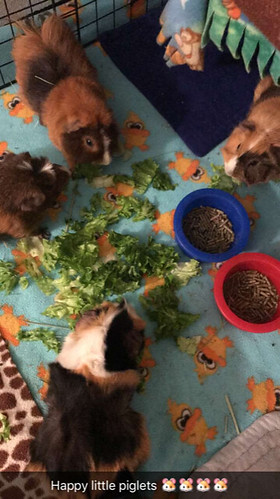 The superherd is thriving, and everyone is all grown up! 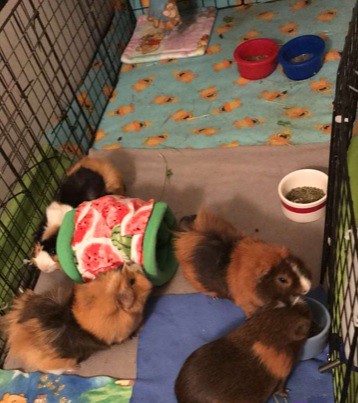 Flashback to last year, when they were so tiny! The boys' "gotcha" day is on May 1, and will mark one year! 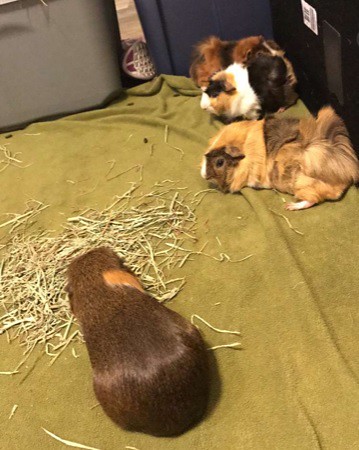 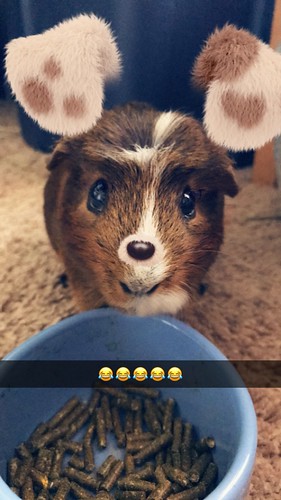 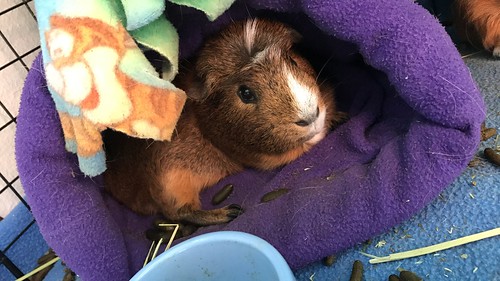 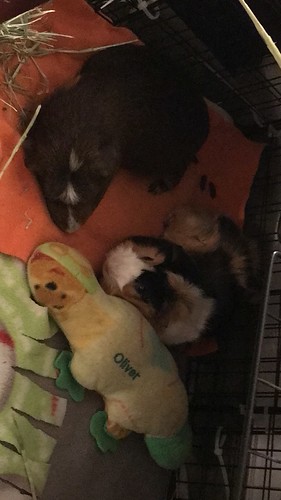 Hope everyone is doing well and enjoying spring!
Top

What a great crew you have!
Top

I think so, too!
Top

Good to see you, iastate09! Impressive herd you've got there.
Top

Its fall here in Iowa, and I figured I should update with some pictures!

Not super exciting photos, but last night was spa night, and everyone got their nails done :) 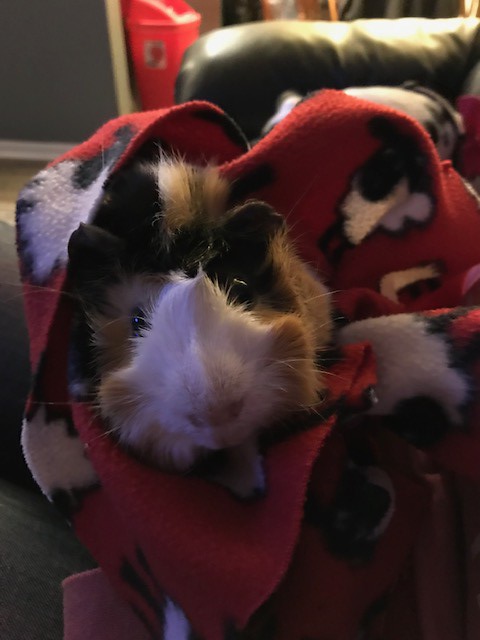 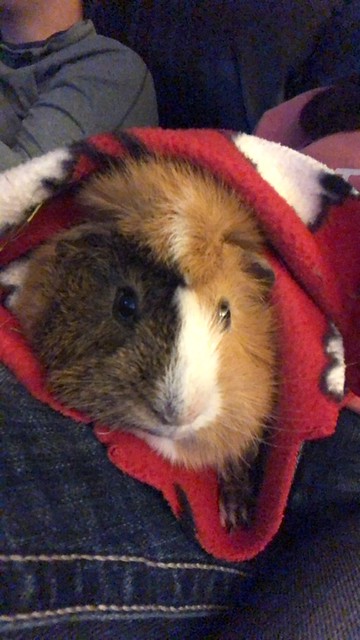 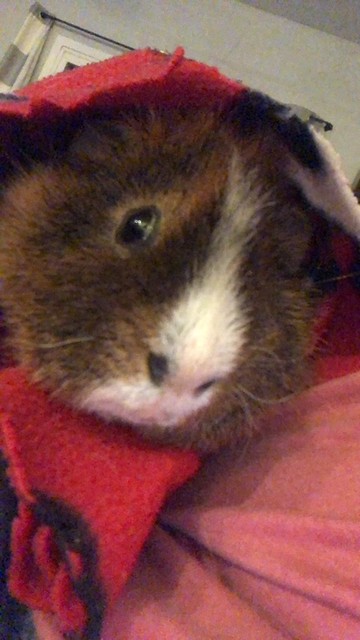 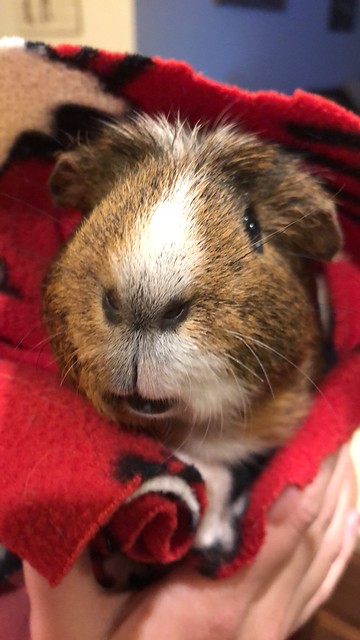 The boys also got a cage expansion! 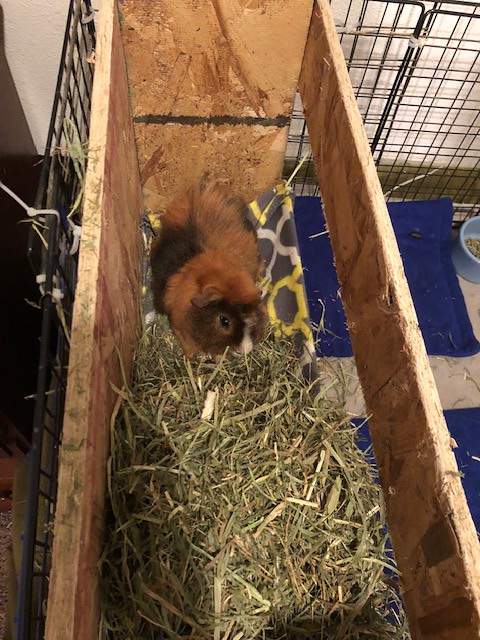 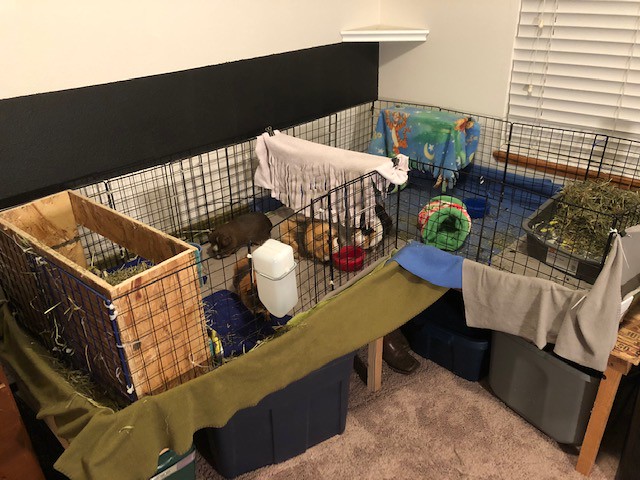 Last but not least, the pups!

Purdy is in training to possibly do novice agility next summer! (And, she loves it, so we go!) Here she is being a good girl at class: 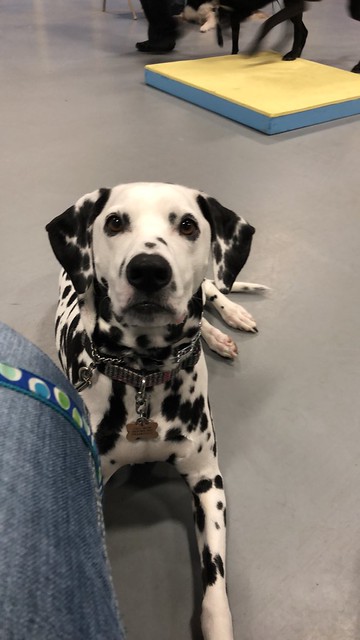 Here she is again, but notice her puppy-cousin (my sister's Berner) in the background! What a good sit. 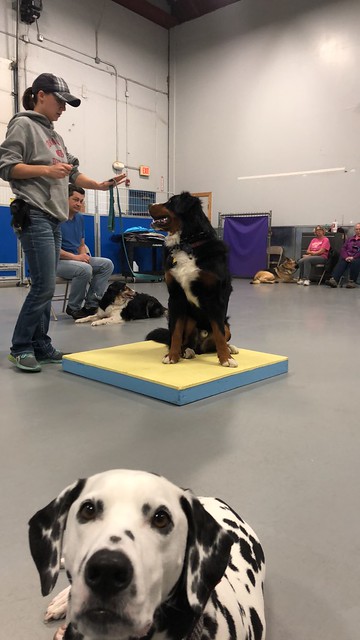 The wedding is also approaching quickly, 5 weeks from Saturday! We are busy but loving it!
Top

Wedding? Wedding? Have I missed something?

Purdy is a cutie!

Lynx, I briefly mentioned wedding back last November, but it was a year out at that point! :)

It seemed like forever away, and here it is in a few weeks! Egads!

Wedding pics will for sure happen :)
Top

Oh, I did my edit before I saw your post. Yes indeed, I have NOT lost my mind!
(a year is a long time in Lynx Land)
Top

"The wedding is also approaching quickly, 5 weeks from Saturday! We are busy but loving it!"
Top

Dang, I need to be better about posting!

Boar herd is doing well - The only bump in the road recently has been having to separate.

I thought I had a magical unicorn of a herd, with 4 intact males all getting along. Wrong!

Lately, someone has been chirping, and we had one injury to my sweet Hufflepuff pig, AJ. Someone chomped down on his ear, and he understandably pulled away, creating this: 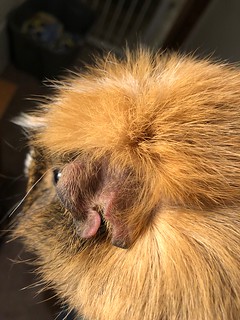 I wrote it off as an accident, and all was *mostly* well for the next couple of weeks (aside from the normal tussles)

Last week, the SAME thing happened to the SAME pig, other ear. :( 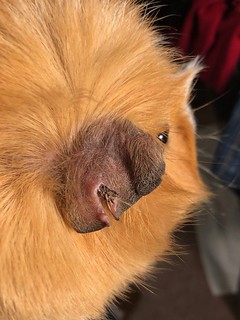 We decided to separate (for now) and tried a few different combos, until realizing that he was bullied in all situations. We are now a two cage household, with a very happy lone pig, and a boar trio. *sigh* 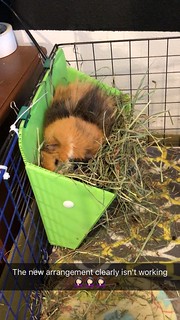 I surmise that the chirping was AJ, and was stress related. While a cute, unique sound, husband was tired of a 2am wake up call from the pig room :)

Once we make it to a new page, lest I get shamed, I will post wedding pictures!!
Top

Ouch on those ears! I hope they heal fine.
Top
Post Reply 684 posts