Both Male and Female Guinea Pigs can Develop Mammary Tumors

You may notice a lump in the chest area and there may be bleeding of the teat. Surgical removal of the tumor is recommended to avoid rupture or abscess. Evaluate the guinea pig as a surgical candidate. Although most mammary tumors are not cancerous, you may wish to send the tumor out for a histopathology for more information.

Briana D's guinea pig, Quincy, developed a mammary tumor similar to another guinea pig of hers (Sal). Her preliminary histopathology identified the tumor as a Mammary Tubular Adenocarcinoma. A later report stated that Quincy's margins came back clean.

Find below a picture of Briana D's guinea pig, Quincy: 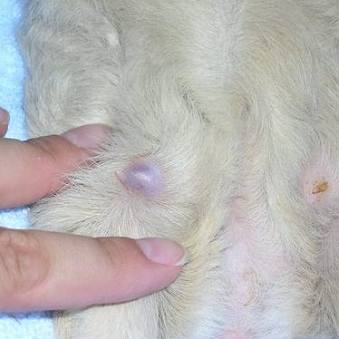 And her guinea pig Sal: 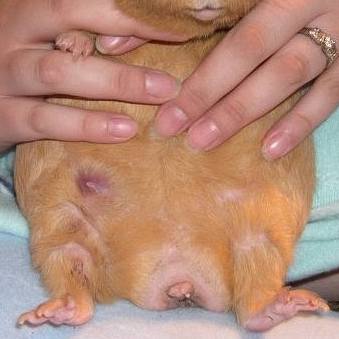 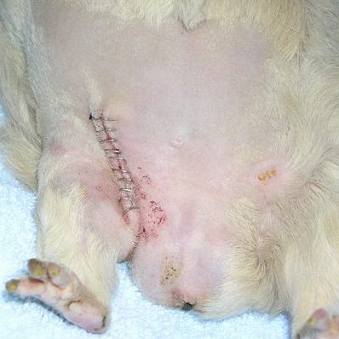 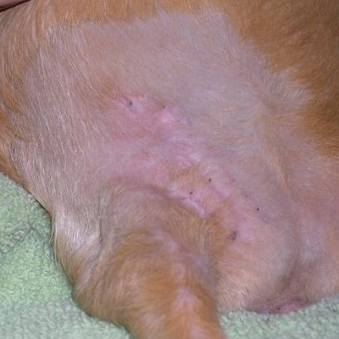 In October of 2010, Murmeli posted in the medical forum about her guinea pig Sissi, who had a mammary tumor removed in December of 2007. Sissi was also spayed in May of 2009 and recovered well from both surgeries. 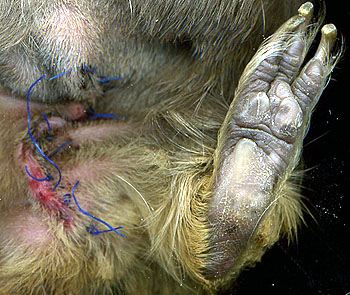 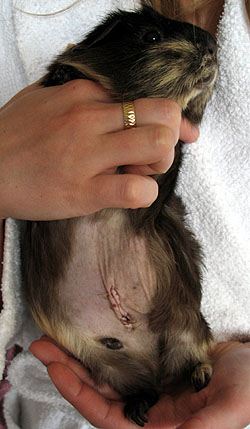